The new devices will consist of four Android smart phones and two Android tablet PCs. The new, biometric-enabled smart devices will be available for purchase from operator stores in Japan during the fourth quarter of 2013.

This marks FPC’s first product launch on a tablet PC, and a makes a clear statement following Apple’s use of Authentec sensors in its iPhone 5S device.
Notorious for being on the cutting edge of technology, the Japanese market seems to be an ideal starting point for FPC’s foray into smartphone and tablet fingerprinting.

OTI signs $10 million NFC reader contract
On Track Innovations (OTI) has signed a contract worth more than $10 million to supply its NFC readers to one of its U.S. channel partners.
OTI’s partner primarily serves the unattended retail market in North America. The agreement requires the channel partner to purchase more than $10 million worth of OTI NFC readers over a three-year term.
OTI has already received purchase orders for an initial 40,000 NFC readers, which will ship before the end of 2013. The agreement covers a number of OTI’s reader models, including the Saturn 6500 NFC reader and the more advanced Saturn 6500 EM+ which also supports EMV transactions. The Saturn 6500 NFC Reader supports both magnetic stripe and contact or contactless payment methods, and is fully certified by all leading card associations.

NXT-ID to release biometric mobile app ahead of schedule
NXT-ID announced the successful development of its Voicematch algorithm for mobile platforms. Voicematch was originally scheduled for release in Q3 2014, but progress on the mobile app’s development has exceeded original expectations, prompting NXT-ID to release the app sooner than anticipated.
Voicematch is a multi-factor biometric component of NXT-ID’s MobileBio line of mobile and wearable identity technologies, which control and safeguard private data of authenticated users. Voicematch is multi-platform and is compatible on Android and iOS, as well as laptops and desktops. Voicematch will also act as one of the multi-factor authentication methods for NXT-ID’s ultra-low power electronic wallet, the Wocket.

New details emerge about Matica’s new S3000 card issuance line
Germany-based Matica Technologies has released new details about its S3000 line of card issuance suite of solutions, which is designed for use in the financial market.
Matica intends to officially unveil the S3000 line at CARTES in Paris later this month, but in the meantime the company has revealed that the S3000 solutions will meet market requirements for reliable and affordable desktop card issuance. Specifically, the S3000E and S3000GE — the latter of which features full-graphic color printing and embossing — are ideal solutions for banks, credit unions and other financial institutions.
Matica’s new solutions will provide these financial entities to issue their own, fully-personalized secure debit and credit cards in house, all while cutting overhead costs. 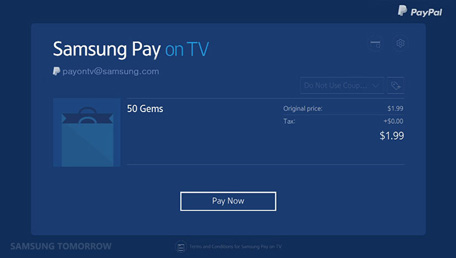 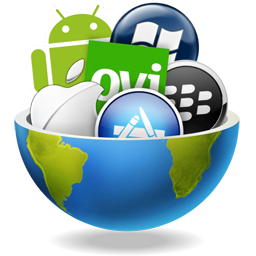