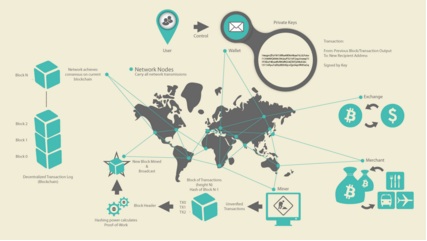 Here are some of the major funding deals done by these companies:

The company raised $116 million in its funding round in March 2015. The funding was led by investors such as Andreessen Horowitz, RRE Ventures, Khosla Ventures, Data Collective, and Yuan Capital, a Chinese private equity firm. Even some top executives from companies such as PayPal, eBay, Dropbox, Expedia and Zynga have invested in the company. Chipmaker giant Qualcomm has also acquired a strategic stake in the company through its venture capital unit.

In November 2015, Visa, NASDAQ, Citi and other industry players invested $30 million in Chain.com, a blockchain developer platform that serves enterprise markets. Additional investors include Capital One, Fiserv and French telecom Orange, the last of which hints at the potential for blockchain to power mobile payments.

In May 2015, digital currency payments processing company Ripple Labs Inc. raised $28 million in series A funding. The investors involved in the round were IDG Capital Partners, CME Group, Seagate Technology and a few new investors including AME Cloud Ventures, ChinaRock Capital Management, China Growth Capital and Wicklow Capital. The funding supports Ripple to work on its vision to enable an Internet of Value (IoV) by powering the real-time, secure settlement of funds for banks and multinational companies worldwide.

In June 2015, mining firm BitFury raised $20M in funding. The investment was led by investors such as The Georgian Co-Investment Fund, DRW Venture Capital and iTech Capital.

Bitcoin-powered P2P money transfer service provider closed $12 million in Series A funding held in September, 2015. Investors in the round included Arbor Ventures, RRE Ventures, and First Round Capital. Founded in 2014, Abra provides person-to-person money transfers through an app. The app lets users store digital cash (valued in any currency) directly on their mobile device by using a debit card or through an “Abra Teller.”

Blockchain Capital invests in bitcoin and blockchain-based ventures. The company raised a funding of $7 million The company is managed by entrepreneur and Bitcoin Foundation Chairman Brock Pierce along with experienced investors Bart Stephens and Brad Stephens, whose family co-founded Robertson Stephens, an old Silicon Valley investment bank which was acquired by Bank of America in 1997. Till date, the company has made more than 35 investments.

French bitcoin startup Paymium raised €1 million in seed funding from French venture capital firms Newfund and Kima Ventures. It also drew financial support from Galitt, a payments consultancy and services firm, and a few angel investors. Paymium acts as a bitcoin exchange for buyers and sellers of the cryptocurrency. It also has services for facilitating merchant acceptance for bitcoin payments.

Anycoin Direct raised €500,000 as part of a seed round backed by a private investor. Anycoin Direct offers users the ability to buy and sell digital currencies including bitcoin, dogecoin and darkcoin, among others.

Hellobit is an early stage startup with a small team dedicated to reinventing the way people send money around the world. 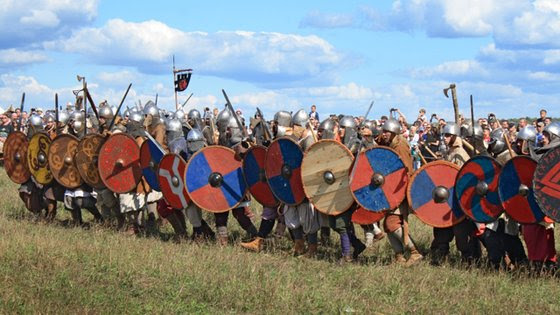